It’s been awhile since we’ve noted pastoral changes in the Charis Fellowship. Here are a few upcoming transitions, along with leadership changes that have occurred in the last few months. These were also announced in the “Inspiring One Another” newsletter from Inspire Charis Pastors Network. 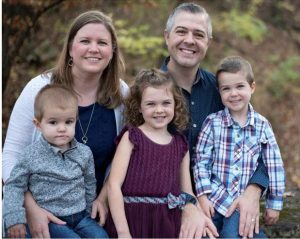 Joshua Placeway begins June 27 as the lead pastor at Grace Brethren Church, Manheim, Pa. (His grandfather, the late Richard Placeway, pastored the church in the late 1970s.) Most recently, he has served as associate pastor at La Grange Bible Church in La Grange, Ill. 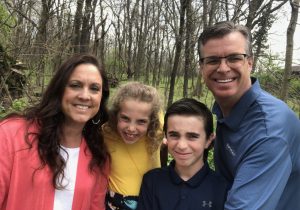 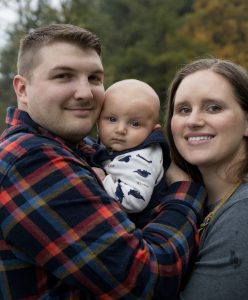 Clark and Amanda Genet and Luca — slated to lead at Rittman, Ohio

Clark Genet assumes the role of senior pastor of the Grace Brethren Church, Rittman, Ohio, on August 1. Clark has been on staff at the Rittman church since December 2019. Previously, he served as an intern and resident leading young adults at the Medina East Campus. Bud Olszewski, longtime pastor at Rittman, is retiring.

Other leadership changes we’ve noted over the last six to eight months include:

Gary Masorjak is the pastor at the Grace Brethren Church, Conemaugh, Pa.

Carl Snyder, pastor at Grace Chapel, Mechanicsville, Md., has announced his retirement after 48 years in ministry.

Cory Murphy has been leading the congregation at Grace Family Church, New Holland, Pa., since the former pastor, Tim Hodge, began his new role as Charis Fellowship coordinator on November 1.