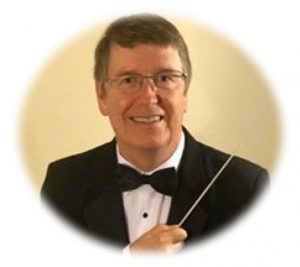 Word has been received of the death of Dr. Patrick Kavanaugh, founder and artistic director of the Masterworks Festival, an intensive four-week summer festival with a Christian perspective for students of the classical performing arts. The festival was held annually on the campus of Grace College in Winona Lake, Ind., from 2001 to 2015. In addition, Dr. Kavanaugh served as head of the School of Music at Grace during some of that time.

According to a post on Kavanaugh’s Facebook page, he suffered a sudden, massive heart attack on April 2, 2018.

A service will be held on Friday, April 6 at 1:30 p.m. (with visitation beginning at 12:30 p.m.) at Lunn’s Funeral Home in Wichita Falls, Texas. An obituary will be provided when it is available.