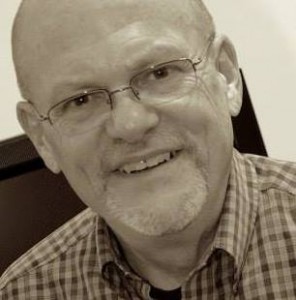 Prayer is requested for Ron Boehm, Grace Brethren pastor and church-planter coach who serves with VisionOhio.

Jesús Muñoz, director of ethnic church planting for Encompass World Partners, reports that they were together when Ron experienced abdominal pain so he took Ron to an emergency room. There he was life-flighted to University Hospital in Cleveland, Ohio, where an iliac aneurysm was repaired in a four-hour surgery.

Jesús reports that surgery was a success, but the next 12 to 36 hours are critical because according to the surgeon, he had lost a lot of blood during the procedure, which had to be replaced. The severity of the aneurysm was such that, half of the patients don’t survive traveling to the ER.

While in the emergency room, Ron also apparently passed out and fell, fracturing his skull.

Also pray for Ron’s wife, Chery, and their family during this time.