Pray that Missing Southern California Man Would Be Found 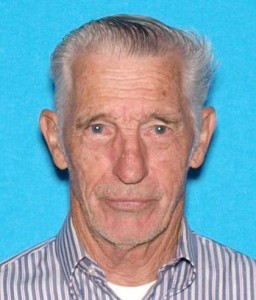 Don Folden has not been seen in Southern California since last Friday.

Folden suffers from dementia. He was last seen on Friday at Noon wearing shorts and a t-shirt. He is not carrying identification. Pray that the Lord would direct his steps and the steps of those who are searching.

Below is information that was posted on the Norwalk Patriot Facebook page.

Folden,74, suffers from dementia and was last seen at his home on the 13000 block of Bechard Avenue.

He is described as white, 5 ft. 8 inches tall, 175 lbs., with gray hair and blue eyes. He has partial top and bottom dentures, a front chipped tooth, and a 1-2-inch horizontal scar on his inner right calf. He was last seen wearing three different colored T-shirts (brown, white and gray), with tan shorts and gray shoes.