For Don MacGregor, member at Winona Lake Grace Brethren Church in northern Indiana (Kip Cone, lead pastor), 1966 was a year of change. In January he accepted Christ, in March he joined the Marine Corps, in May he turned 19, in June he married his wife, and in September he left for Vietnam.

Fifty-five years later, Don shared about his time served in Vietnam, specifically how God protected him during an ambush in 1967. The following story, written in Don’s own words, contains sensitive details that could be hard to read. 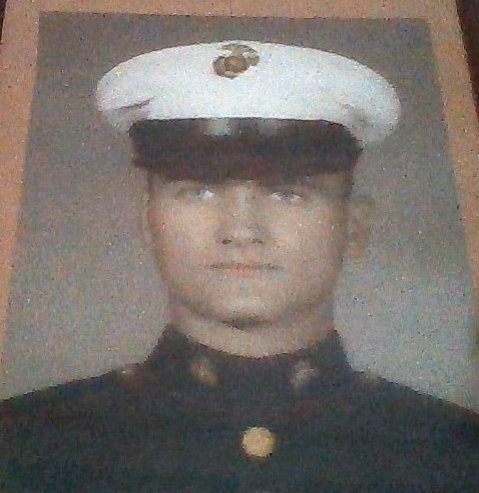 On a normal patrol, squads have both a medic and an M60 machine gun crew; this particular day we had neither. We were told we didn’t have to wear out flak jackets on this patrol. As we started to leave, I heard a voice say, “Don, go get your flak jacket, you’ll need it today.” I looked around and there was no one around me; I knew it was the Lord.

We were classified as a decoy patrol, drawing the VC out so the main force could come in and surround them. That didn’t happen — they pinned the main force and nailed us. We came alongside a riverbank and all of a sudden we started receiving fire. Our point man was shot. I was rear guard, and my best friend was standing about five feet behind me. He was hit by a hand grenade, launched from a riffle, right in the stomach. The blast knocked me down, but I was able to drag him into the galley. I looked at him, and his intestines were blown right out his body. He asked me not to let him die, I knew I couldn’t do anything for him. I told him he was going to be okay, but I knew the truth that he was dying.

We returned fire and called up for help, but we had no machine gun with us. Finally the fire eased enough that we moved the wounded to the chopper. I remember looking at my friend’s face, seeing his front gold tooth, but by the time we got him to the chopper he was dead.

As I led the patrol back out, still under sniper fire, I felt a tug at my foot. I knew it was a trip wire for a hand grenade. It exploded underneath me, ripped my flak jacket apart. I remember my riffle went somewhere, I heard myself scream, I knew I was in the air, I did a summersault. All I smelled was gunfire and burning flesh. I passed out. When I woke up, I tried to get up but fell back down. I managed to get up and walk 100 meters to a tank that took me to a med evac chopper. I was flown to China Beach, from there onto the Philippines, and eventually onto Japan where I spent 54 days in a hospital.

The only thing that saved my life was that flak jacket. If it wasn’t for that I would have been instantly killed. Several weeks later, while I was still in the hospital, my squad walked into an ambush, all their riffles and machine guns jammed, and the whole squad was annihilated. I was the only one who came back alive. There’s 12 names on my wall. It’s been hard to live with. They aren’t dead to me, they are living in me. I keep that with me, knowing I would have taken their place if I could.

Don served two tours in Vietnam. He was not well received when he returned home; he was spit on, called named, and taunted. It took Don thirty years to be able to discuss the events of Vietnam. Like many veterans, he struggled with the knowledge that in doing his job he ended human life. He struggled with wanting to commit suicide for decades and admits that it was only the Lord who kept him going. 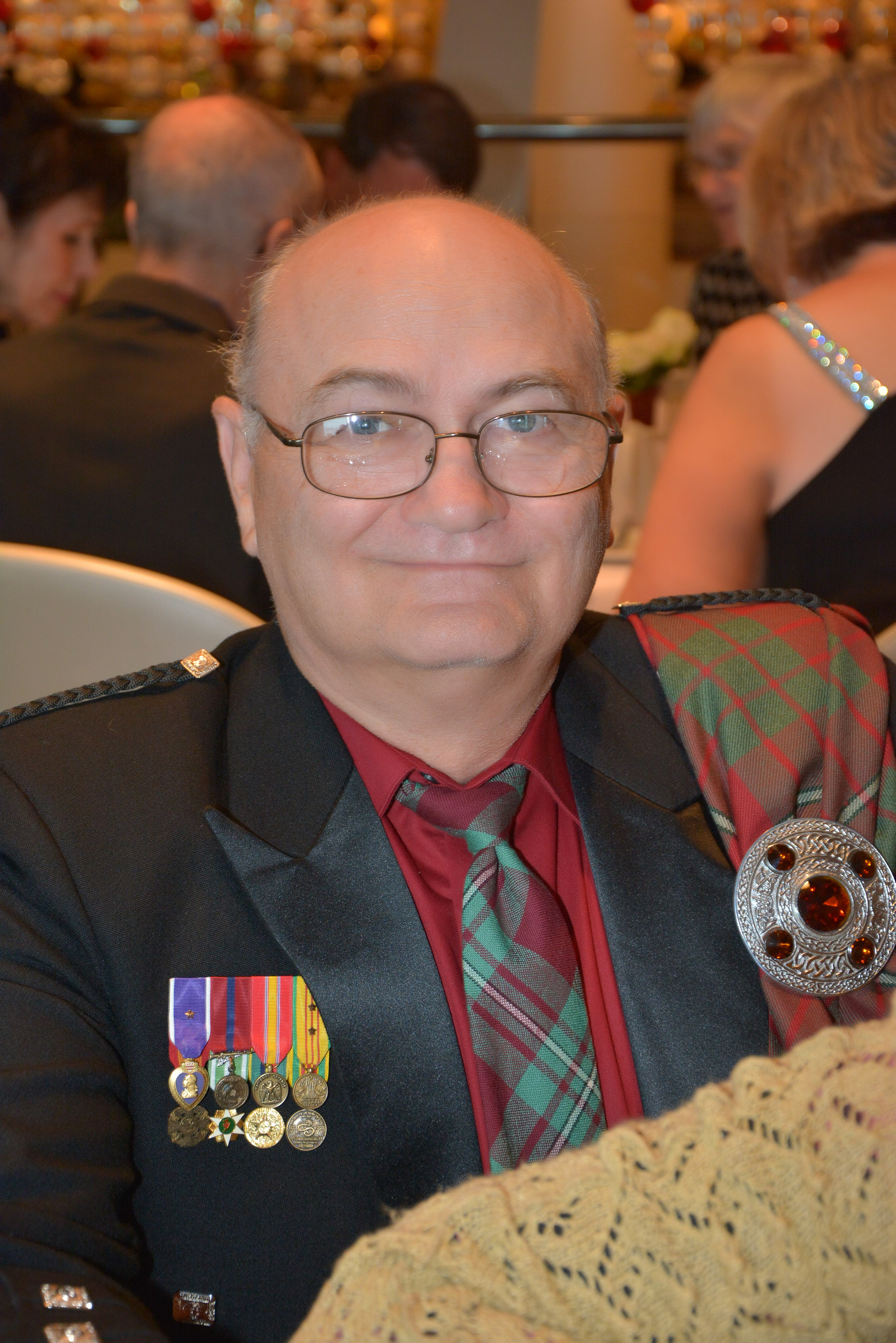 I know what it was like coming out of Vietnam — feeling rejected and a sense of loss and no one understanding why. Those coming back from Afghanistan will feel that, and they will need help. They need to know it’s ok to cry and open up to people. We need to come alongside them, pray with them, and let them know, “I care, I really care, and I want to know what happened.”

Don hopes sharing his story will help others. He hopes it will give veterans courage to receive the help they need, and it will give others compassion to reach out and care for them. If you are a veteran and would like to talk to someone, contact your pastor or local veteran’s center. Send Don an encouraging note here.