Charis Fellowship pastor, Robert Soto, who made headlines several years ago when he successfully challenged a law that limited the use of Indian feathers only to those Indian groups recognized by the federal government, is mentioned in a related article in the Salt Lake Tribune this week. A portion of the story appears below. Click here to read the complete article.

Feds make it easier for Native Americans to collect eagle feathers, but Utes fear change could go too far 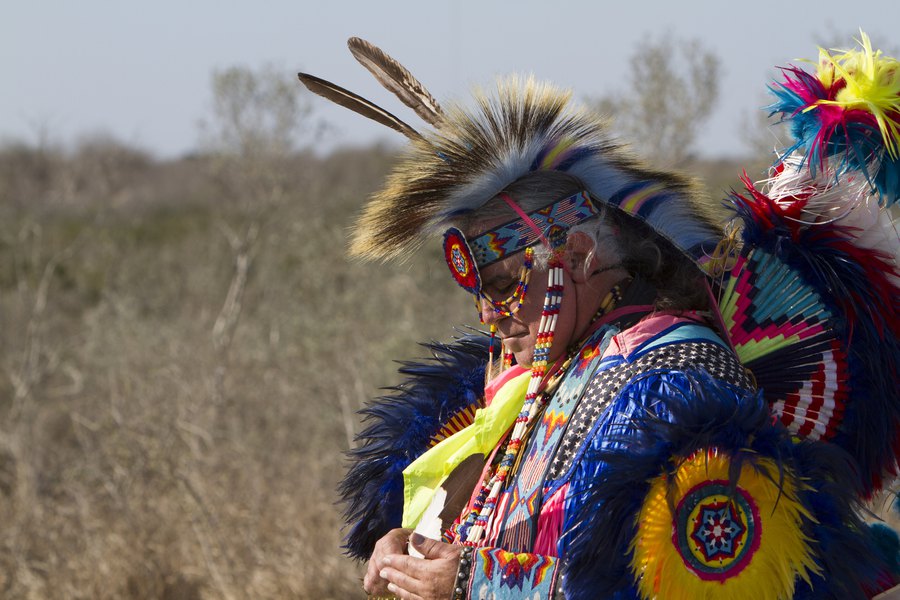 Acting on requests brought by Utah’s Utes and other American Indian tribes, the U.S. Fish and Wildlife Service announced it is loosening some restrictions on Native Americans’ ability to collect feathers of bald and golden eagles, iconic birds that are protected under federal law.

Although pleased with the Ute Indian Tribe remained concerned the federal government could extend religion-based feather-possessing privileges to those who are not enrolled in federally recognized tribes.

For millennia, indigenous Americans have worn and used feathers and other parts of the charismatic raptor that many consider a sacred animal, symbolizing honor and strength. In more recent times, namely 1962, American Indians have been exempted from federal bans on possessing eagle parts, although they have remained subject to regulations many tribes find onerous and vexing. Last week, the feds relented, releasing a rule change authorizing tribal members to gather eagle remains found on tribal lands. …

The Ute Indian Tribe’s governing council praised the change, yet it fears the Fish and Wildlife Service could go too far. Under court order, the service is weighing a formal petition filed earlier this year by a renowned feather dancer seeking feather-possession rights to Native Americans who are not enrolled in federally recognized tribes, as well as to “sincere religious believers” whether or not they are Indians.

Robert Soto is a pastor of McAllen Grace Brethren Church in Texas and a leader of the Lipan Apache, a tribal group recognized by Texas but not the federal government.

While the Ute Tribe endorses some aspects of the Soto petition, it objects to its central request, which it argues would “fundamentally violate” the government’s treaty obligations to tribes and invite pretenders to profit off tribal religious customs. … Soto garnered national headlines in 2006 when undercover federal agents raided a powwow he helped organize and seized dozens of eagle feathers. The pastor ultimately prevailed in the courts, which concluded his 400-member church was entitled to the same rights as other Native Americans when it came to eagle feathers. As part of a settlement, his church was invited to petition Fish and Wildlife to develop rules to apply the logic of his case more broadly.