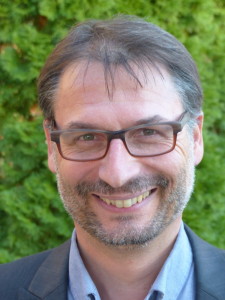 A second interview with BMH author, Florent Varak, will be broadcast Thursday (September 1, 2016) on The Harvest Show. He first appeared on the program on August 15, 2016, when he talked with hosts Stefan Radelich and Valerie Lowe. Click here to watch Thursday’s program live.

Florent is the co-author of “The Gospel and the Citizen” with Philippe Viguier and is the director of church equipping for Encompass World Partners.

The Harvest Show is a live international daily syndicated half-hour Christian television program with the total coverage exceeding 115 million homes. It is aired live at 9 a.m. Eastern Daylight Time, then re-broadcast throughout the day.