Serving Others in Little Ways

Jim Folsom, who has worked with Charis Felllowship organizations such as CE National, Grace Brethren North American Missions, and Encompass World Partners , was featured last week at the online news site, InkFreeNews. Now working in his own branding and design business, he does work for GraceConnect and BMH Books. A portion of the story appears below. Click here to read the complete article. 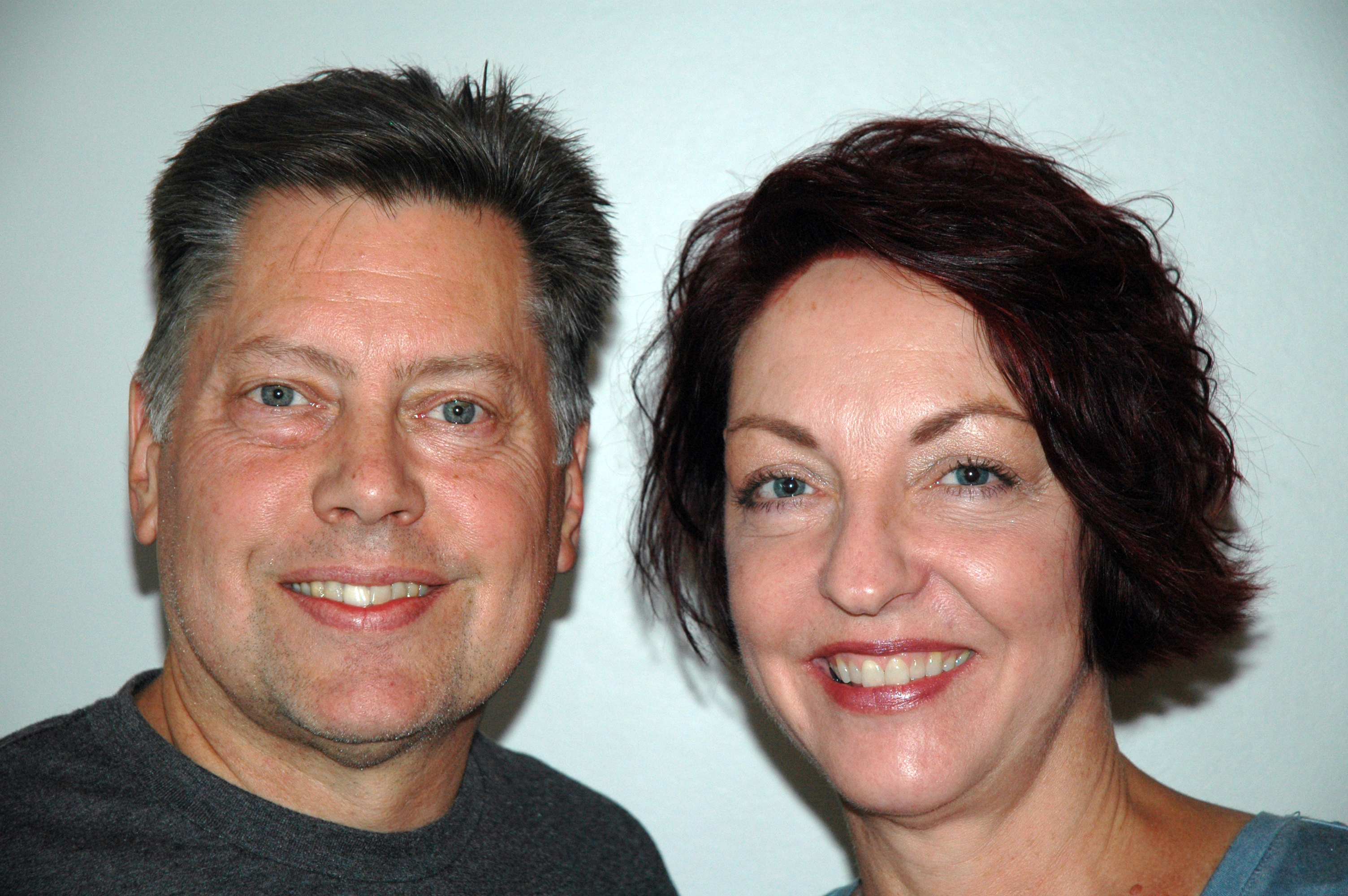 Decades ago Jim Folsom felt the call to become a full-time man of the cloth. But a funny thing happened on the way to the pastorate.

In 1977 he enrolled in Grace College, graduating in 1981 with a double major in the Bible and biblical languages. He proceeded immediately to the campus seminary for a four-year program “that I dragged out for five years.”

Not finished with his religious education, he earned a master’s in counseling while working at CE National, a church effectiveness ministry based in Winona Lake.

After college Folsom started as an assistant to the chief financial officer of CE National. “I transitioned into assistant director of Momentum, an annual one-week youth conference held every summer. From there I was transitioned to do layout and design for the organization’s publications, like newsletters, advertising, banners and any kind of marketing material.”

He then served as a communications officer at Grace Brethren North American Missions, worked as head artist for Hand Industries in Warsaw, served as director of communications for Whitman Wellness Group and Encompass World Partners and now runs a home business in branding and graphic design.