“I knew I wanted get involved and help other families,” says Laura Melfe, a member at Grace Polaris Church in Westerville, Ohio (Mike Yoder, lead pastor). This year is the first year she took the lead as the coordinator for the church’s annual Thanksgiving Care Package distribution, which has been a ministry for more than 20 years.

Hundreds of people participate in the ministry by praying, donating, sorting, organizing, packing, and delivering food. Donations are received 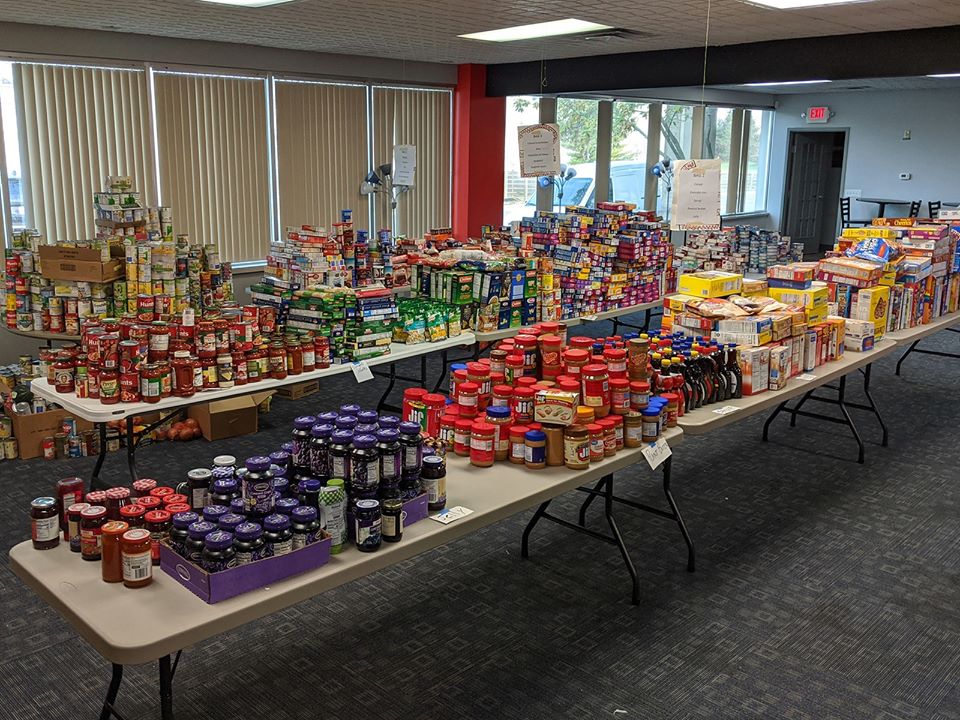 from church members and local schools. One child from the church made flyers and distributed them out in her neighborhood. The congregation packs nearly 600 bags of food which are then delivered to nominated families in the area.

“I felt this is such a worthwhile cause and our family had actually taken advantage of our church’s food pantry a few years ago. So, I realize what a blessing all the groceries can be,” says Laura.

The care packages contain at least four bags of groceries, a 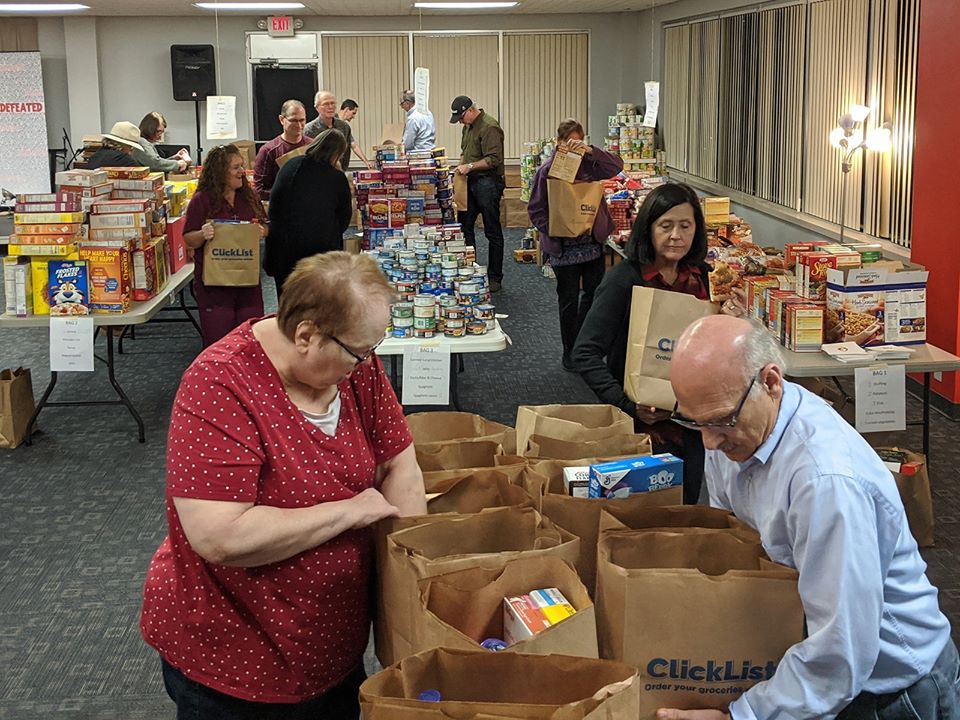 turkey or ham, and a card with the Gospel message. There is enough food provided for the holiday meal and extra food for the days after.

“The impact of giving five to six bags of groceries is amazing!” says Laura. “What I love most about being involved is hearing the stories of the people who received the groceries and their reactions.”

Packages were distributed to 70 families on November 24. Five fruit baskets were also delivered to families and individuals just to let them know that they are cared for and appreciated by Grace Polaris Church.

One of the many families who received a Thanksgiving package was a woman whose husband had just left her and their children along with all the money in the family’s bank accounts. Laura was able to drop off food to the woman’s home while she was at work and later prayed with her over the phone.

“That night she called me in tears,” says Laura, “She said she wanted everyone to know how grateful she was and how this was such a blessing, it meant so much to her!”

More than enough food is donated to take care of nominated families and then some.

“God provides what is needed to care for the families that have been nominated,” says Jodie Adkins, an administrative assistant at Grace. “Often, a few people will show up on the day of the delivery to see if there is enough to take to someone they forgot to nominate to receive food – there always is.”