It’s easy being green for these Grace Brethren students 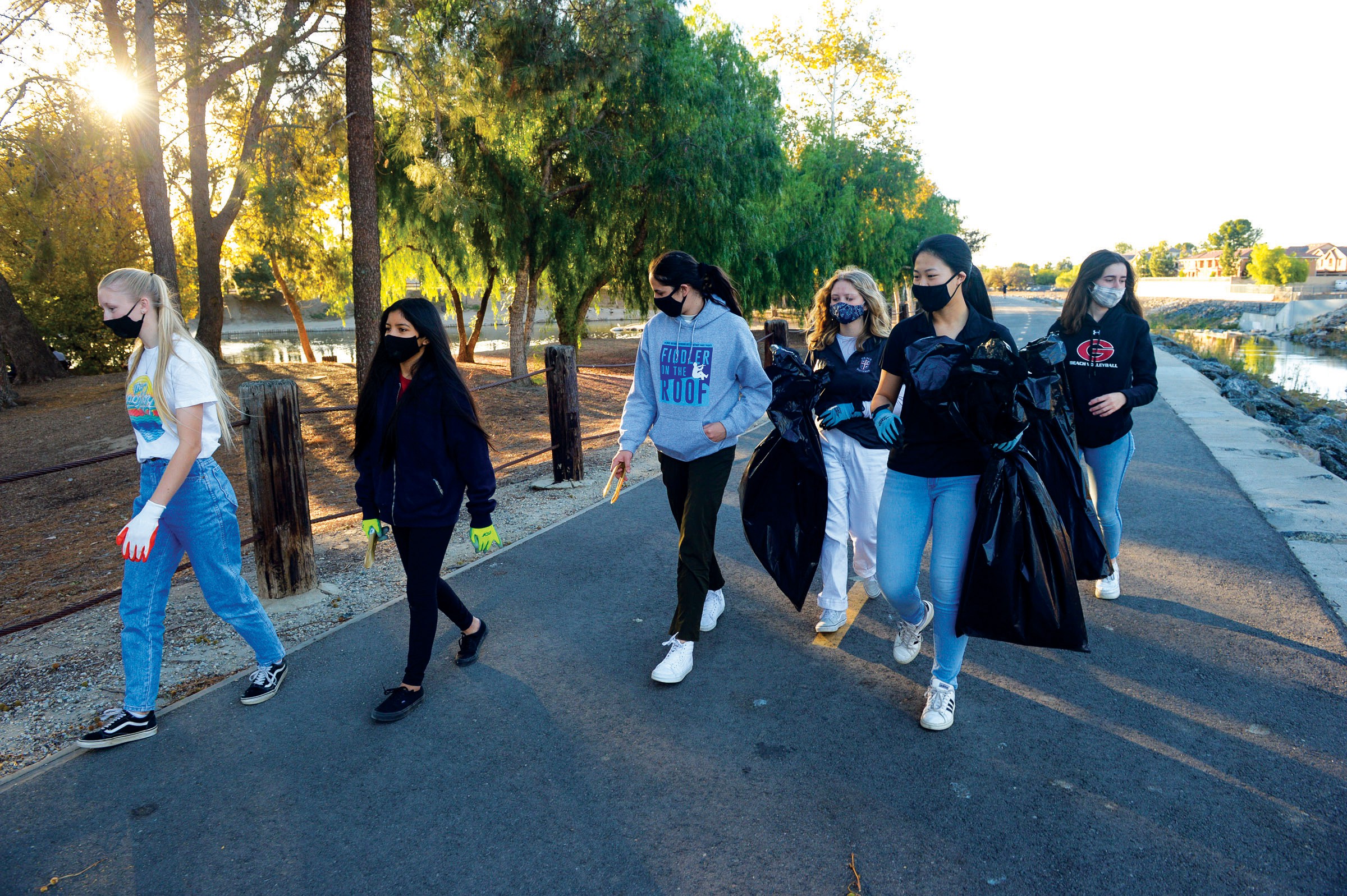 Small acts can have a big impact on the environment.

That’s the mantra of a group of 10 or so students from Grace Brethren High School who have formed an environmental club to raise awareness about conservation and find ways to create a healthier community.

The teens hope that the actions they take can inspire others to work toward making Simi a better place to live.

“After last year’s wildfires, the air in Simi was really bad,” Chuyin said. “I was talking to teachers who told me about how the air in the area used to be that way several decades ago, and how improved it’s been. This made me think of what our generation can and should be doing to help preserve our environment and make an impact that can be felt by future generations.