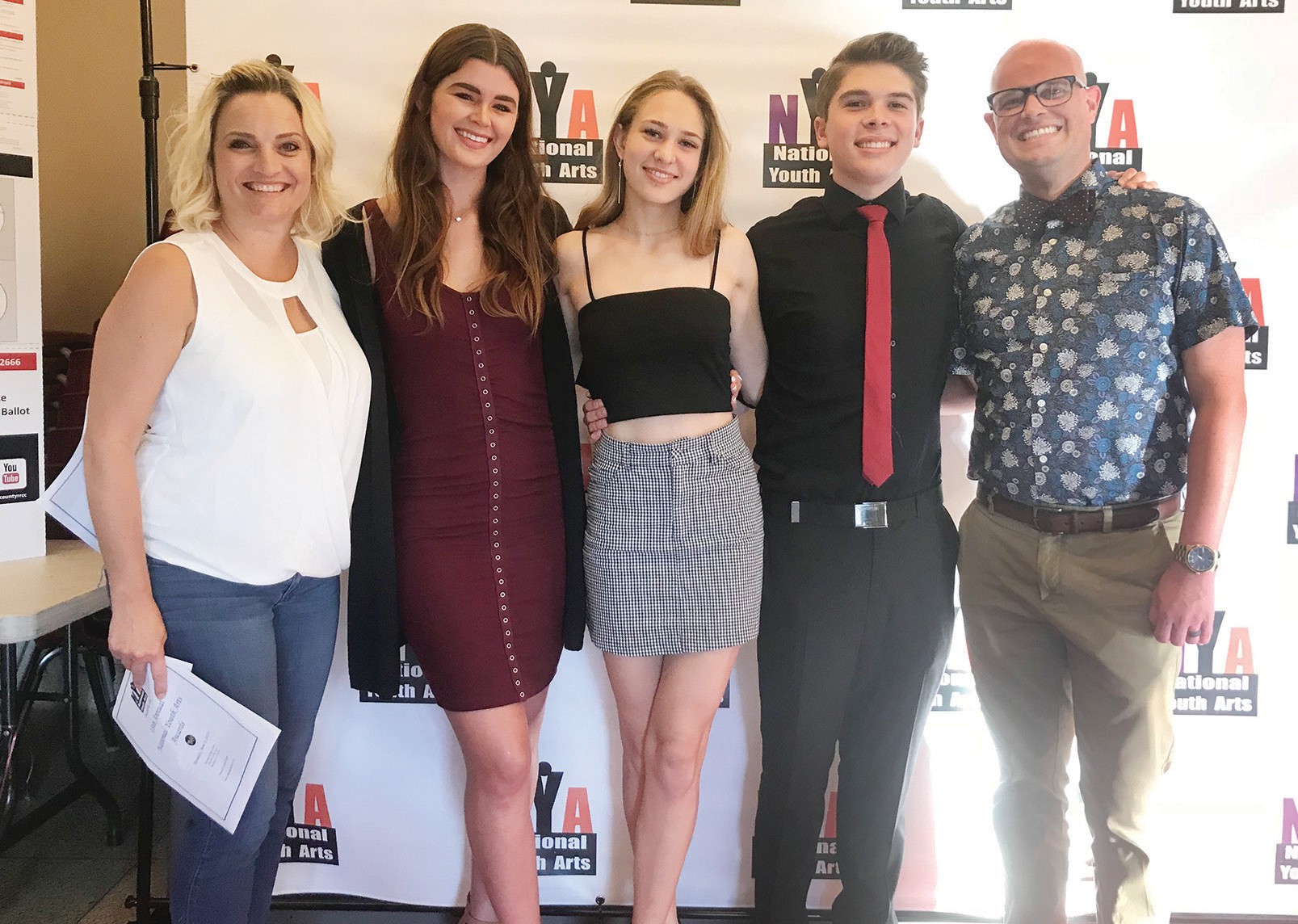 At an event in Hollywood for the Jerry Herman Awards, Grace Brethren was nominated for Best Ensemble/Chorus. The school also sent two students for leading performances. Lead Actor representative was Adam Souza, and Lead Actress representative was Alex Gabriel.

The school also attended the National Youth Theatre Awards at John Burroughs High School in Burbank, where they were honored with three awards: Lead Performance for Alex Gabriel for her performance as Judy Haynes in “White Christmas”; Supporting Performance for Brandon Mora as Gaston in “Beauty and the Beast,” and Best Solo Performance for Kaelyn Shurtz for singing “With You” in the spring choir show “A Night on Broadway.”