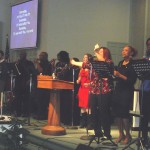 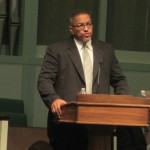 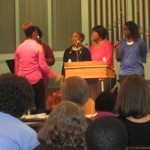 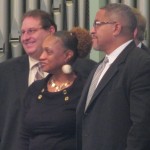 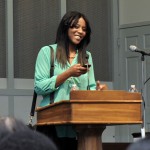 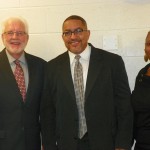 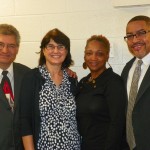 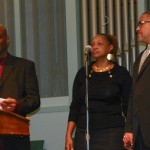 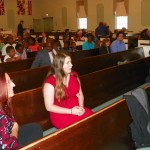 Stephen Joyce, pastor of About My Father’s Business, a Grace Brethren church in Washington, D.C., was ordained on October 13, 2013, at the Grace Brethren Church, Lanham, Md. Paul Mutchler, pastor of the Lanham church, sent along photos, which you may view by clicking here.

“It was absolutely a super service,” he says. “Three deacon couples at AMFB did the major work of planning. “Scott Henry assembled a 15-member joint Praise Band for the service. Martin Guerena, who is on the pastoral staff at Northwest Chapel in Dublin, Ohio (Rob Barlow, lead pastor), Stephen’s mentor for nearly 15 years, was the ordination speaker. About 150 people (from both churches) attended, then 120 stayed for great churches potluck! We were tired, but smiling big-time, afterwards,” says Mutchler.