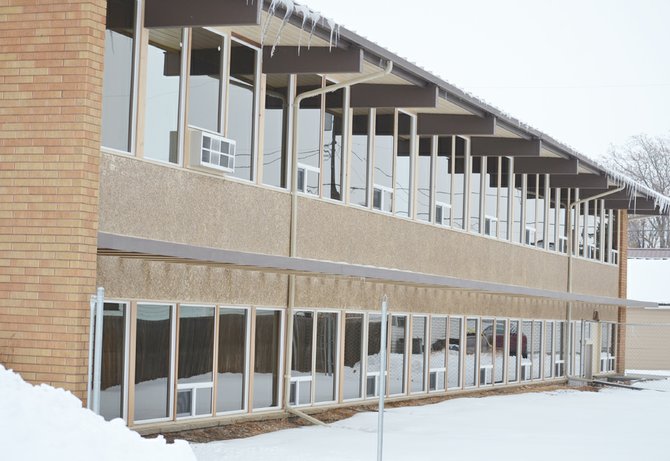 Though January saw a slow down in building permits for Sunnyside, Wash., there was construction activity as Grace Brethren Church in town had 61 windows replaced.

The Daily Sun News in Sunnyside, Wash., reports that the only construction activity in the city during January was the replacement of 61 windows at the Grace Brethren Church (Nathan Zakahi, pastor). A portion of the story appears below. Click here for the complete story.

Seasonal slow down for building starts in city of Sunnyside

That’s according to building permits the city of Sunnyside issued last month. Typically not a time for construction, the month of January saw only 17 projects greenlighted with a total combined valuation of just $60,783.

More than half of that combined total, $30,917, was for a project to replace 61 windows at the Sunnyside Grace Brethren Church, 703 E. Franklin Ave. Albrecht Windows & Doors of Sunnyside was listed as contractor for the project, which installed vinyl windows at the church.