“Our primary goal is always to help people find and follow God”, says McKenzie Davis, the local impact director at Three Creeks Church, a Charis Fellowship Congregation in Gahanna, Ohio (Joel Trainer, lead pastor). “The goal of the shop is to serve the people of Gahanna by providing a little extra at Christmas time.” 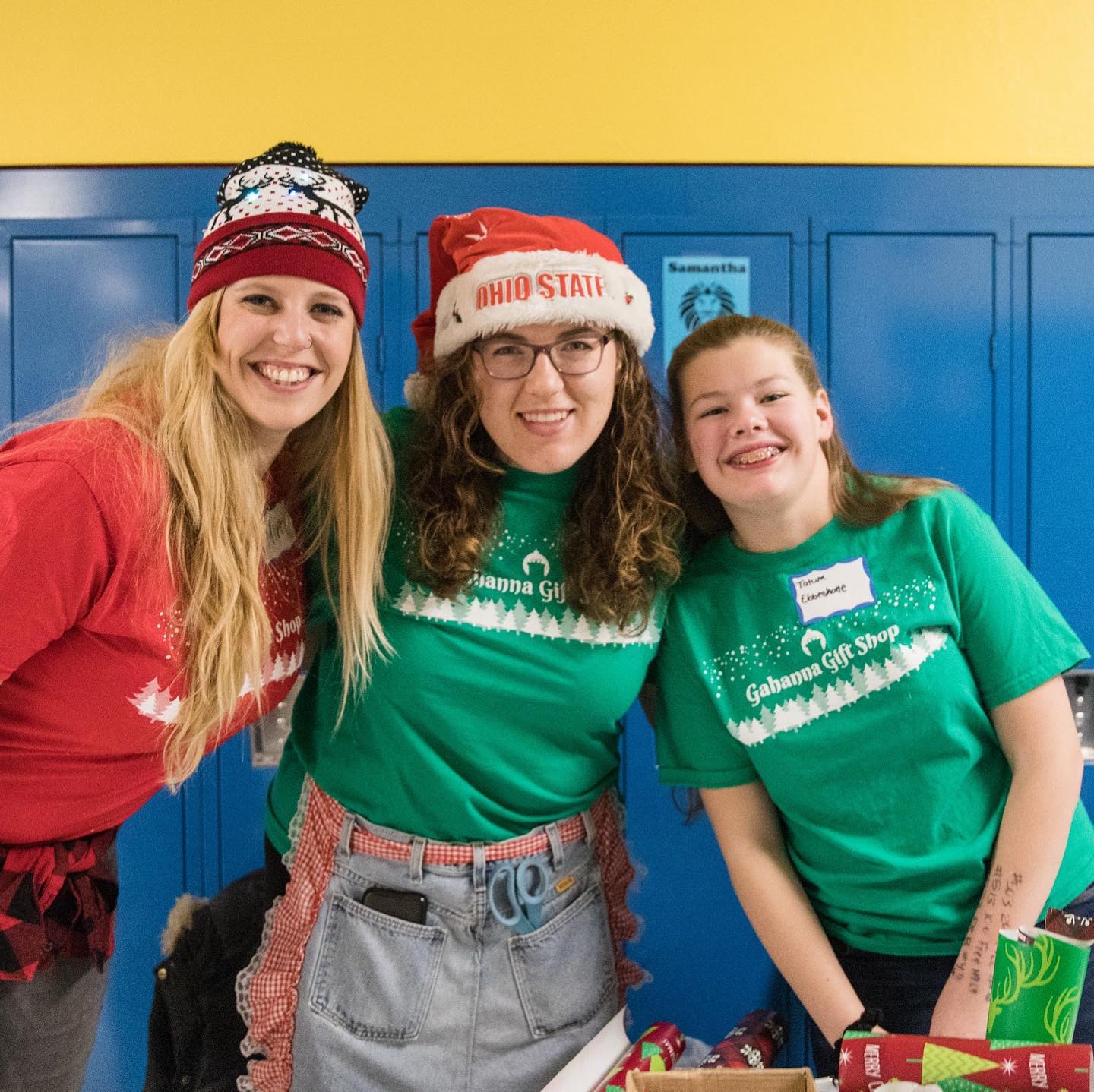 McKenzie is speaking about the Gahanna Gift Shop, which offers a Christmas shopping experience for those in need. It is hosted at schools in the area.

The shop was the first solo event that Three Creeks facilitated before the church was even launched. In 2017, the church pitched the idea to the principal at the elementary school where they were planning to hold their Sunday morning services. The idea took off and has expanded from a single location then, to three this year. 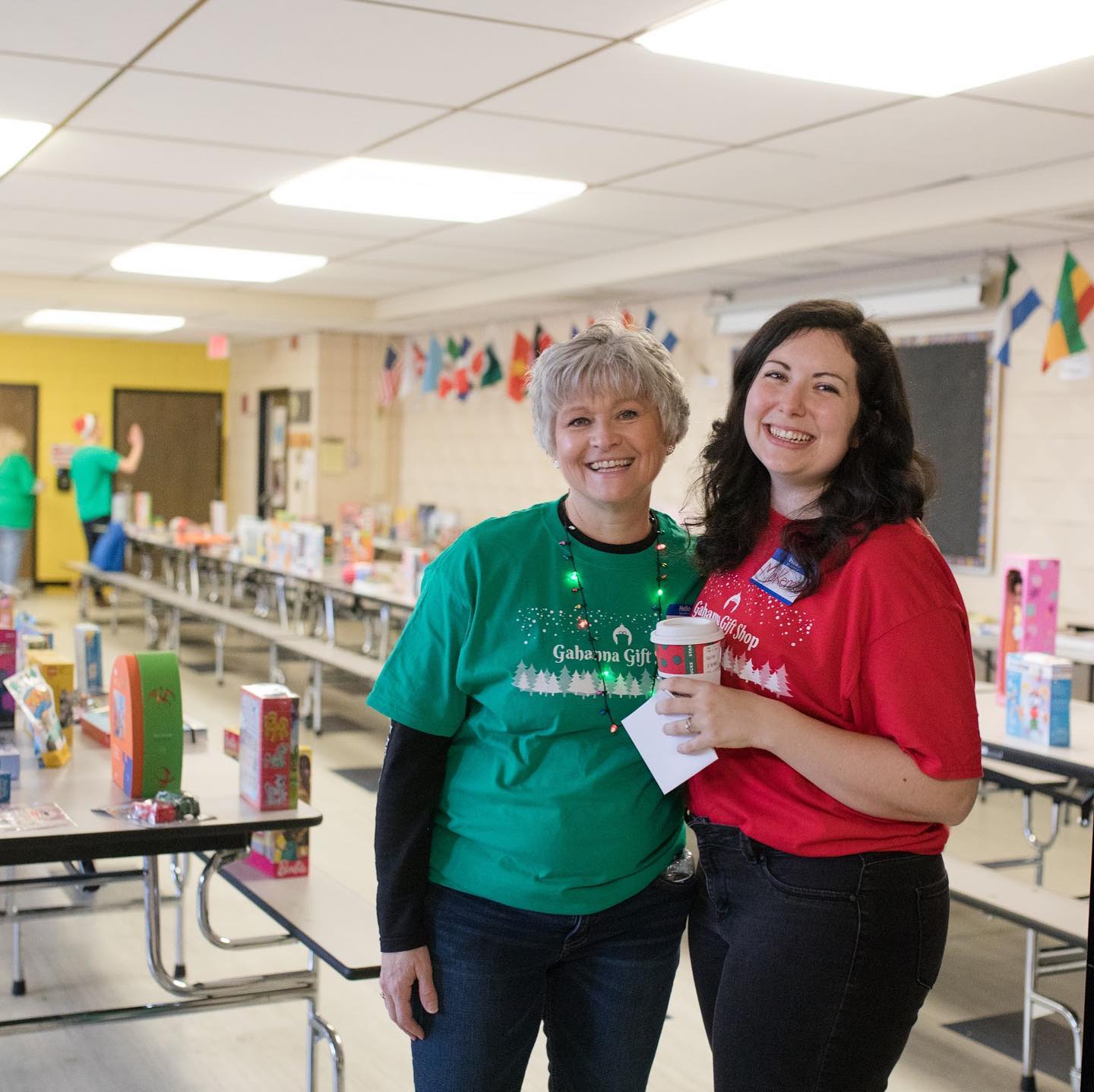 Three Creeks and was included in the planning process.

“I loved the intentionality and the decision process behind creating an event that supports healthy collaboration between all parties involved,” she says. “As with church planting, it was all an experiment, but God has been so, so good.”

The toys are donated by congregants, fire departments, banks, grocery stores, and a few other community organizations. The items are valued between $20-$25 but the shoppers pay only $2 per gift. The money is donated back to the host site.

“It provides parents/guardians the opportunity to shop for their child, providing 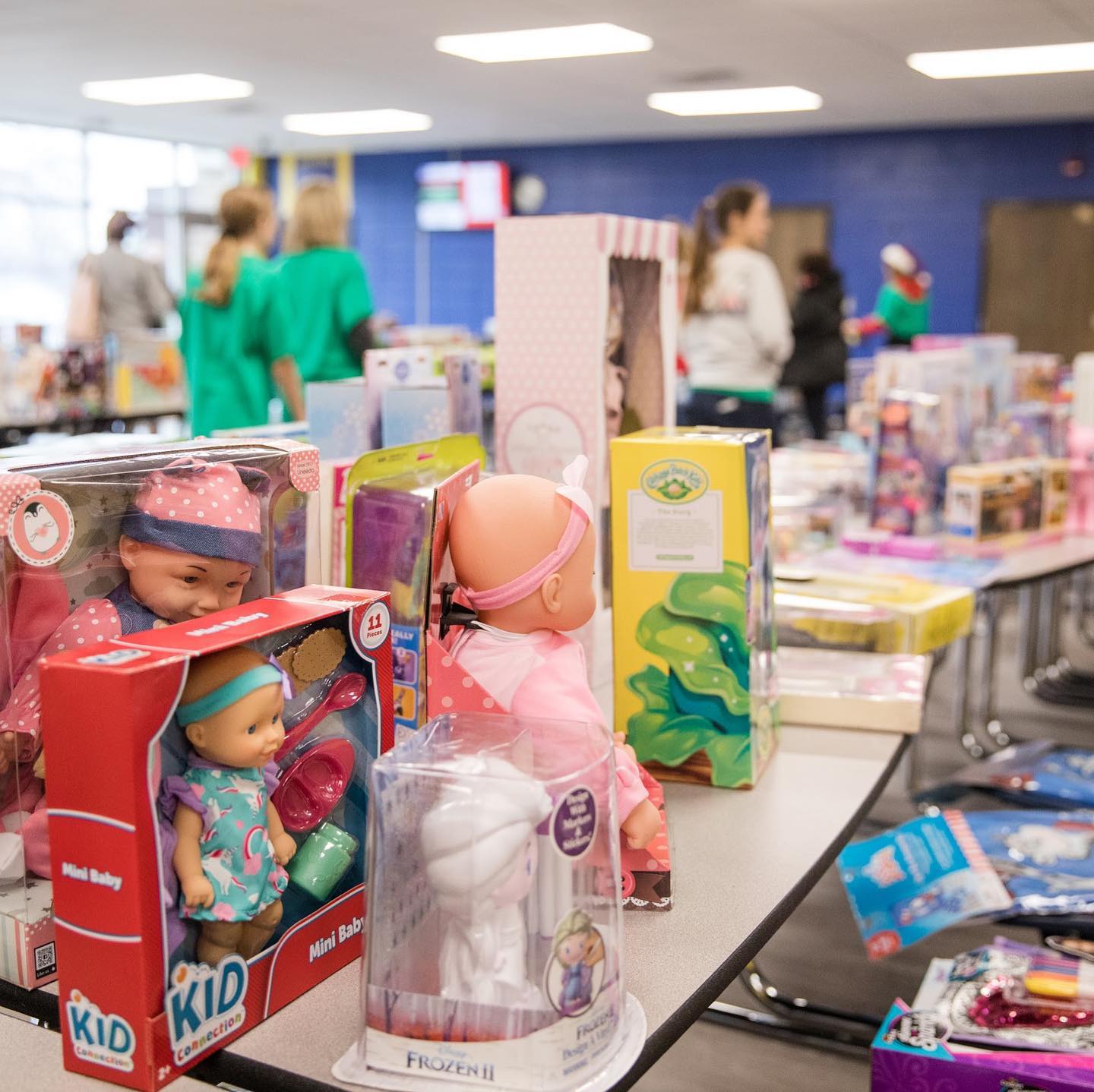 them with Christmas gifts they know they will enjoy,” says McKenzie.

“It offers families dignity while simultaneously eliminating the unspoken giver/recipient expectation because they paid for it. Their obligation in the exchange as the recipient is 100 percent fulfilled. And ­– the shoppers know that the $2 goes back to the schools’ principal’s fund which will only benefit their children in the future.”

This year’s Gahanna Gift Shop took place on Saturday, December 14. A total of 160 volunteers from Three Creeks and five other churches facilitated the event. The shop served 309 families and 1,518 gifts were purchased. A total of $3,000 was donated back to the schools.