“God was working to open an opportunity for me,” says Jodi Willet, a member of Canton Grace Brethren Church, a Charis Fellowship congregation in Canton, Ohio (Joe Cosentino, lead pastor), “He laid it on my heart to go on a missions trip.”

Jodi and her husband have been attending Canton Grace for about three years. She has been involved in missions for a big portion of her life and has participated in many trips around the world. As Jodi began feeling God calling her to serve, members at Canton Grace were considering a short-term trip of their own. Jodi soon found herself spearheading the first adult ministry trip in recent years with Canton Grace.

congregation partnered with the Great Canadian Adventure, a program that assists the growth and expansion of new Charis Fellowship churches throughout Canada. Canton Grace came alongside Renew Church, a Charis Fellowship congregation, in Toronto, Ontario (Bartley Sawatsky, lead pastor). The Ohio group consisted of eight adults, some who had never been on a short-term missions trip.

“The trip was a good entry level way for people who have wanted to participate in missions but didn’t have a lot of experience,” says Jodi.

“No matter who you are, if you are open to the leading of the Holy

Spirit, God will use you,” says Sandy Burrier, another member of the team and this being her seventh such trip. “Just say ‘yes,’ when the Holy Spirit is asking you.”

During their week-long stay in early August, the team partnered with the campuses of Renew Church and joined in with the congregation’s ministry 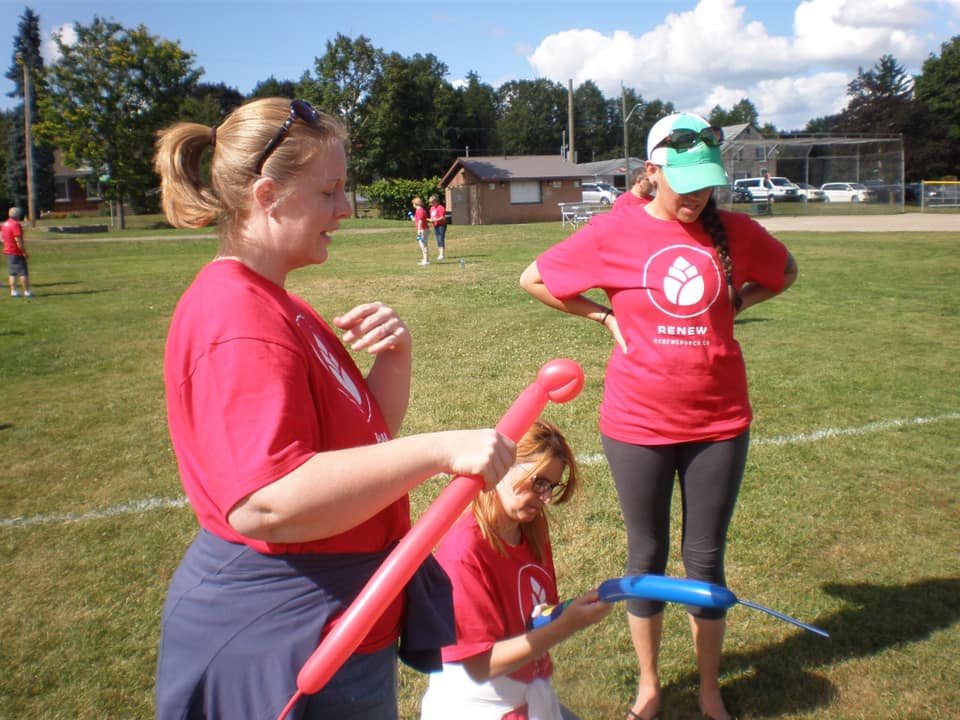 The team helped to beautify the grounds of Yonge Street Missions and helped move furniture into a local Bible college. The group was able to encounter and minister to locals at a Renew Church sponsored event, Party in the Park.

“We were able to engage in conversation with people who came to the event,” says Jodi, “there were even a few people who we talked to on Saturday who came to church the next day!”

In addition to the hands-on activity, the team was given evangelism training throughout their stay in Toronto.

“We began to think differently about ministry,” says Jodi. “Our people were really excited to bring what they learned about 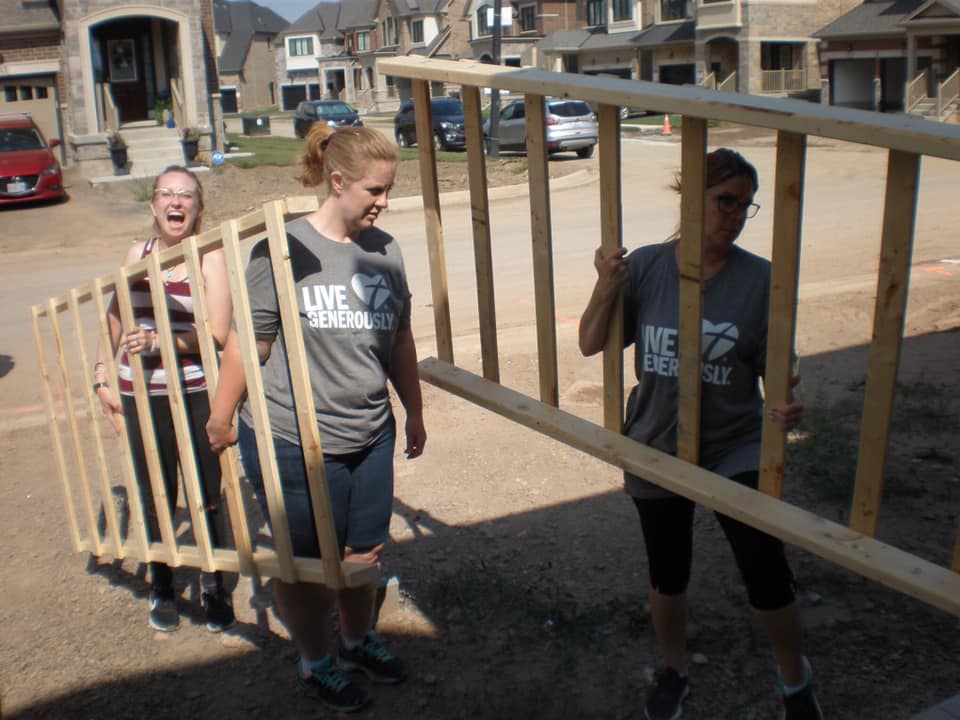 missions and evangelism back home and apply it to our own community.”

“I want to intentionally obey what God is asking me to do for Him,” says Sandy, “I want to see others have a better understanding of Jesus Christ.”

[Connect:] Send Jodi and Sandy an encouraging note here. Pray about your congregation taking part in next year’s Great Canadian Adventure. The dates and information for 2020 are listed here.