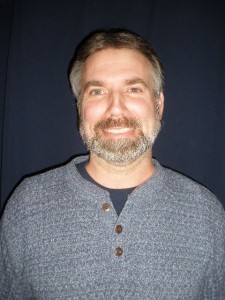 Ron Sheranko, who recently left his associate’s post on the pastoral staff of First Grace Brethren Church of Dayton, Ohio, to become a church planter, reports that “things are moving along at the new church in Tipp City which we are calling The Bridge.”

Sheranko says, “Our core group, along with several other families, is meeting the month of January at Broadway Elementary School which is where the church will publicly launch on Sunday, February 6, at 10 a.m.; Super Bowl Sunday.

“Our core group has also continued to meet biweekly or so.  Our launch materials are just about ready to go to pass out in the community.  Union City has loaned us a sound system along with a wireless mic from Basore Road.  We have around 30 meeting together for worship this month.

“Our web page is www.thebridgetippcity.com.

“So many doors have opened the last several months for opportunities to reach new families.  I met with Tony Webb back in December and am meeting with him again later this month with Nick.  He has been a real blessing and a great resource.  Appreciate your continued prayers.”