Grace College women’s basketball standout, Brooke Treadway, was featured last week in her hometown newspaper, the Kokomo, Ind., Tribune. A portion of the story appears below. Click here to read the complete article. 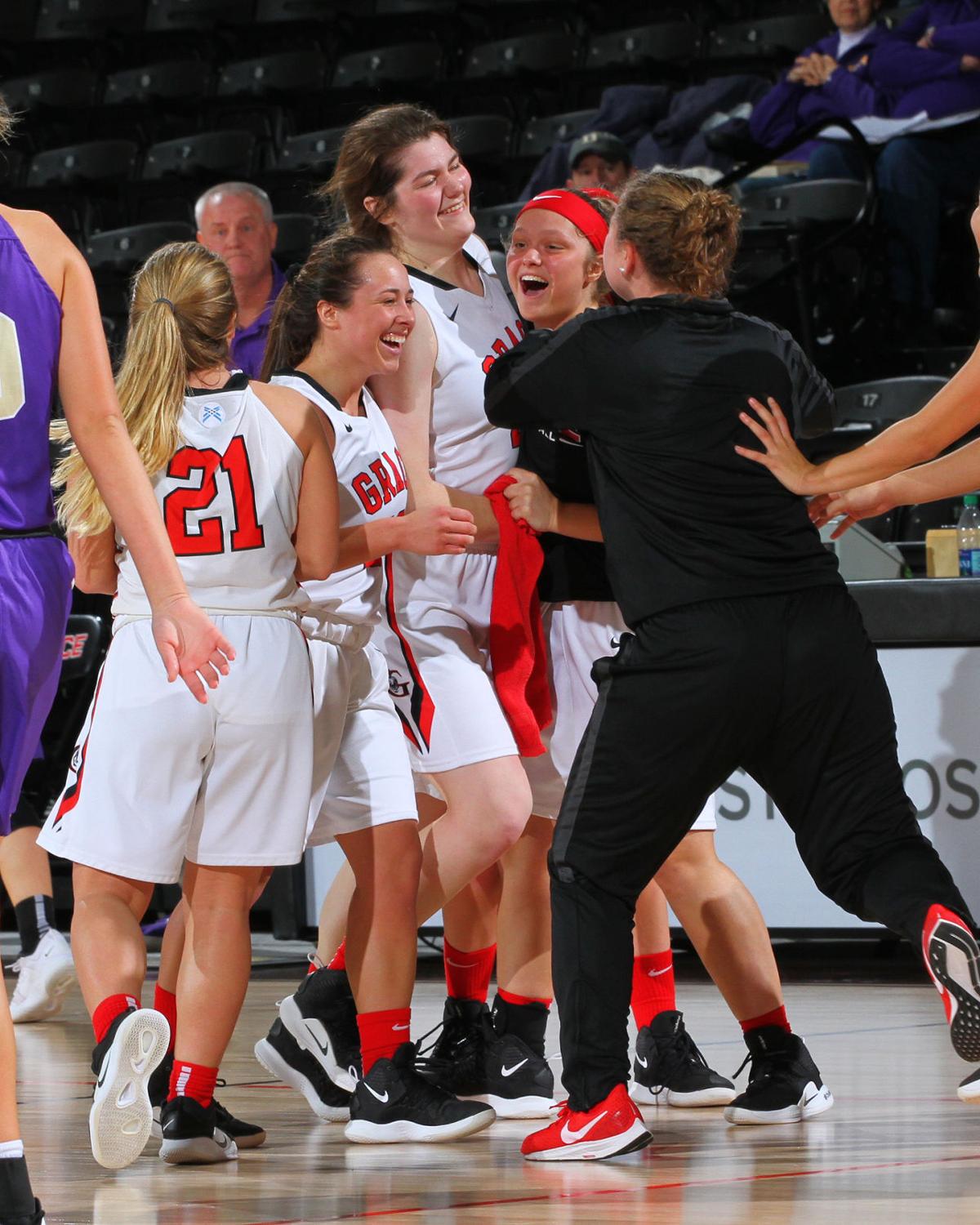 The Grace College senior was a member of the women’s basketball squad that had just won its opening game in the postseason NCCAA tournament and was awaiting a quarterfinal opponent when college sports ground to a halt.

The Lancers’ women’s hoops squad finished 19-13 this season, the best record in Treadway’s four seasons. She played in all 32 games for the Lancers as part of the primary rotation of eight players, averaging 5.3 points and 5.5 rebounds while shooting 64% from the field.

The shutdown then wiped out her final track and field season. A three-time regional qualifier in discus and shot put in high school at Northwestern, Treadway was a thrower on the Lancer squad.

Those disappointments still linger, but so do the benefits of being a two-sport athlete at Grace. Treadway soaked up twice the amount of life experiences as most college athletes and was able to form bonds with two different sets of people. She said “honestly, it’s the people” that were her favorite memories from her athletic career at Grace.