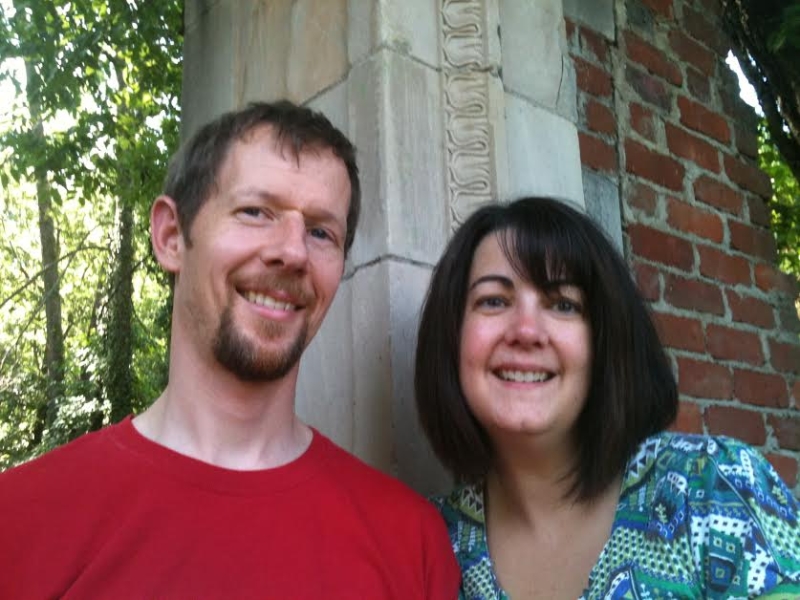 It’s not often that a church’s ministry brings in more people than the congregation itself. But that’s how it works at Washington Heights Grace Brethren Church in northwest Roanoke, Va. Just 30 to 40 people attend the Sunday services –but they don’t let that stop them from having an incredible impact on their community.

For many years, the congregation has been diligently praying that God would open doors to ministry opportunities in the low-income community surrounding the church. They tried several different outreach ideas, but the hub turned out to be a Wednesday night children’s ministry.

“One of the key events that opened things up a couple of years ago was an outreach that was actually my wife’s idea — based on Luke 11,” said  Kevin Smith, pastor, as he described the breakthrough several years ago. “We decided to host a Valentine’s Day banquet, but differently than we usually did. We challenged people to buy tickets as usual but when they came, instead of eating, they would serve the meal to low income people we’d invite from the surrounding area. So we got out, made contacts and invited people who otherwise wouldn’t have a Valentine’s Day meal. That opened other doors.”

With the new network of community members who knew about Washington Heights, the church decided to focus on their Wednesday night children’s ministry. They did something radical – they moved their decade-old Bible study and prayer night to a different evening and turned the Wednesday night upside down – to focus on the kids.

“Up to that point we had three children attending the Wednesday night service,” explained Pastor Smith. “When we started visiting around the neighborhood, then it was 10, 20, 30 then 40. We were utterly overwhelmed.”

As they spiritually ministered to the children in the community, they decided to serve to their physical needs as well.  One of the members of the church took personal initiative to start serving a full meal to the kids every week – a lot of whom wouldn’t get dinner otherwise.

“The church members even pick up neighborhood children in their personal vehicles on Wednesday night,” noted Pastor Smith. “We’ve been trying various methods for decades and for some reason this just worked. God has given us a lot of grace every week to do it again.”

Stay tuned for part 2! God uses the expanding children’s ministry to reach out to the entire community.

This story first appeared in the GraceConnect eNews, No. 33, Week of February 3, 2014. Click here to subscribe and read the stories as they are published!