Warren Zellner, who once served with the Brethren Architectural Service and was a long-time member of the Winona Lake, Ind., Grace Brethren Church, died on Saturday. He was also the brother-in-law of Ed Lewis, president of CE National. Warren’s obituary appears below. 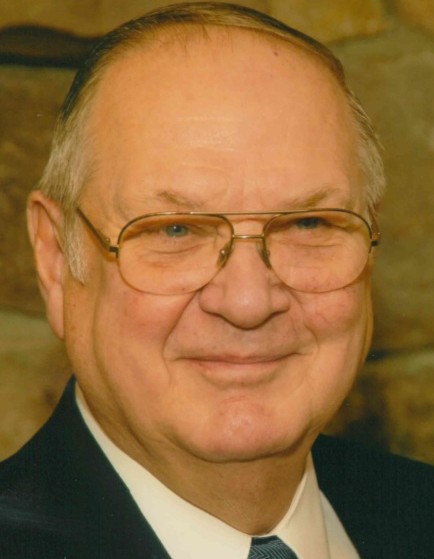 He was born on August 3, 1934 in Topton, Pa., to Cora Alice (Adam) Reeser and Earl Reeser.  After his parents untimely death, he was adopted by his oldest sister and her husband, Ruth and Robert Zellner in 1941. On May 12, 1957, he was married to Nancy (Lewis) Zellner.

Warren was educated in Reading and Hamburg, Pa., and graduated from the Williamson Free School of Mechanical Trades in Philadelphia, Pa. He attended Philadelphia Bible School before his induction to the U. S. Army. He served for two years from November 1957 until his honorable discharge in January 1959. In 1960 he came to Winona Lake, Ind., and attended Grace College and became involved in politics by serving as a Winona Lake Town Board member and President. Warren also served as a volunteer member of the Winona Lake Fire Department, as well as being on staff at the Brethren Architectural service in Winona Lake for 10 years. He designed and supervised construction for more than 45 Grace Brethren churches in eight states. His career continued as an independent prospect manager building a hospital, several local restaurants, and other churches. One of his last projects was completing the Lakeland Christian Academy building in Winona Lake.

As a member of Winona Lake Grace Brethren Church, Warren served as trustee and was a team member of several building ministry trips to Argentina, France, and Africa.  He was a devoted husband, father, grandfather, and a friend to many. He spent his entire life using his skills to serve his Lord and would most want to be remembered for his faith in his Savior Jesus Christ.

Warren’s life will be celebrated with a funeral service at 10:00 a.m. on Wednesday, November 20, 2019, at Winona Lake Grace Brethren Church, 1200 Kings Highway, Winona Lake, Ind., and officiated by Pastor Bruce Barlow.  Burial will follow with a graveside service at Oakwood Cemetery of Warsaw.

Memorial donations may be designated to Grace Village Retirement Community – “Caring Friends,” 337 Grace Village Drive, Winona Lake, Ind.  46590 and would be appreciated by the family.