“Be open to asking God the question, ‘What’s my role here?’ and be open to however He might answer.”

At Auburn Grace Community Church in Northern California (Phil Sparling, senior pastor), missional work has become part of their DNA. Brooke Bye has served as the Missions Facilitator for three years, working to build bridges between mission opportunities and the congregation at Auburn Grace. “We focus on creating opportunities for people to get exposed to different cultures and nations, to get outside their comfort zone.” 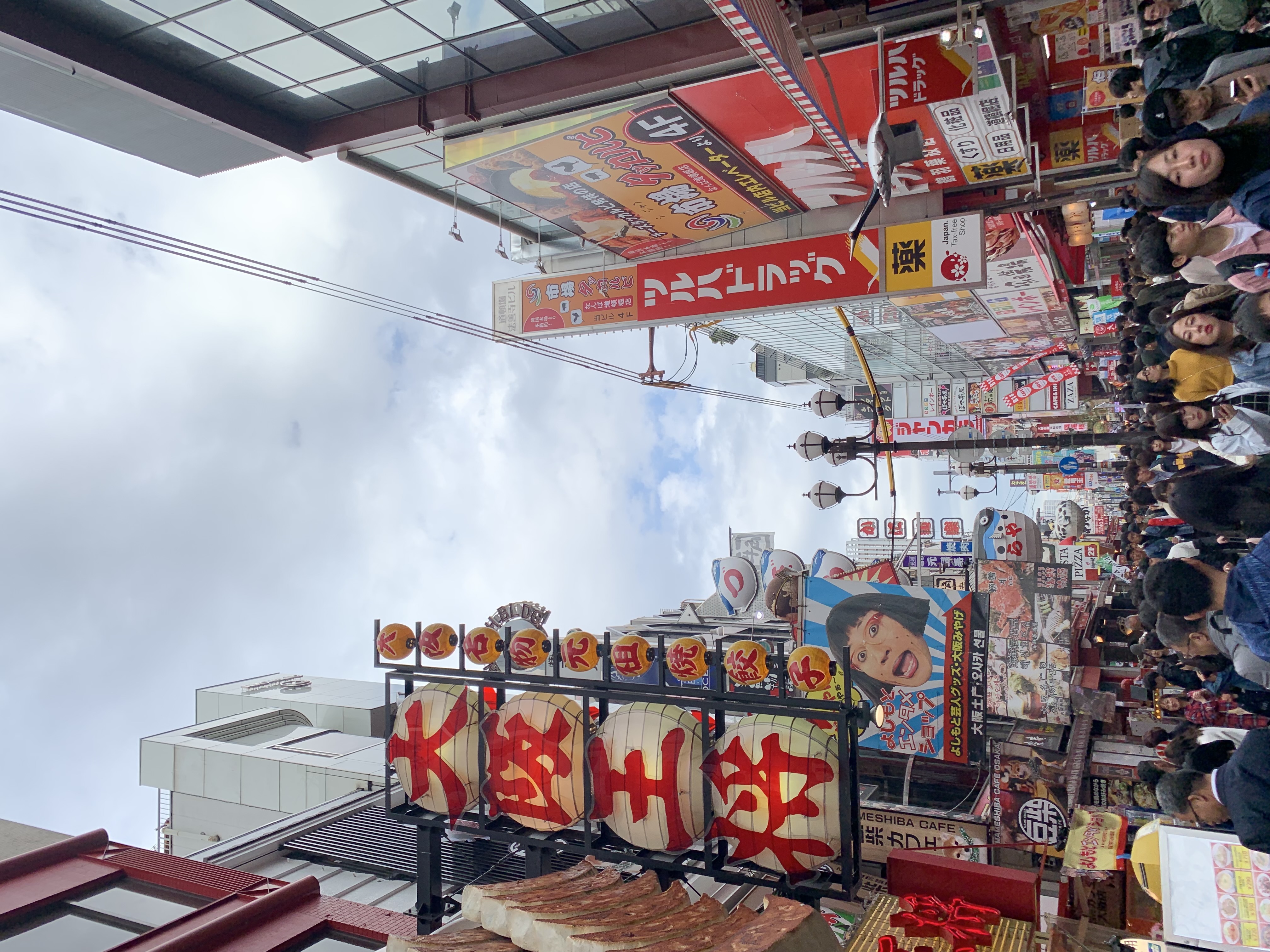 Brooke was raised in a small church that put a big emphasis on missions. When her and her husband started attending Auburn Grace, they connected with a couple who was preparing to move to Japan. They saw the heart the church had for missions and Brooke got involved with the missions board.

The church supported several missionaries around the globe from a wide range of organizations, some directly from their church and some with affiliations at the church. The missions board facilitated the partnership between the church and the missionaries. They currently support missionaries in the Middle East, South America, Africa, Germany, and Japan.

When the church shifted its focus from being a “supporting church” to a “sending church,” Brooke took on the role of missions facilitator. Brooke works closely with Encompass World Partners, and she helps identify people who have a heart for missions and comes alongside them to help them get sent out.

“We are constantly trying to get information to our congregation about what missions is and who we support,” Brooke explained. “We want our congregation not only to be engaged in the local church but to see the big picture of God’s heart for the nations.” 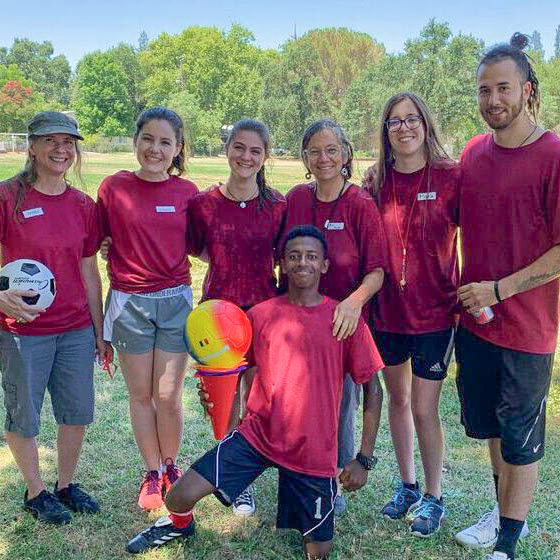 In addition to the global workers they support, they also work alongside several U.S. organizations. They have partnered with organizations in California to minister to refugees and international students for outreach opportunities such as holiday meals, soccer camps, and back-to-school events. They have also sent a team to Momentum Urban Center in Los Angeles.

“We are all called to send, go, pray, or welcome,” Brooke says. “Missions is a little bit scary because it can feel overwhelming, but it’s supposed to be part of our DNA as Christians.” She recommends the book Mobilizing the Mobilizers by Dave Guiles with Encompass as a resource to those who want to know how they can get involved.

“It can be hard to ask, ‘what’s my role?’ because it could mean sacrifice. Start with being willing to be open to asking.”