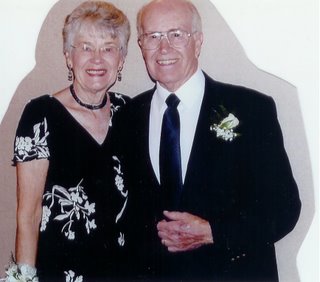 Pastor Whited is a graduate of Seattle Pacific University and Grace Theological Seminary and served in the Coast Guard during World War II.

The Whiteds have four married daughters, and many grandchildren and great-grandchildren. Jeanette has been a faithful pastor’s wife, accompanying her husband on many home visitations and was active in women’s ministries.