Years of Faith at Grace Village 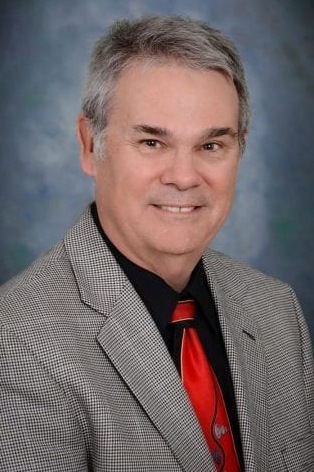 Jeff accepted the position of CEO in October 1996 during a time of financial uncertainty and looming bankruptcy. Never to back away from a challenge he helped tackle the organization’s financials, believing there would be a way to turn things around.

“Even when we see the sand shifting under our feet, knowing we stand on the bedrock of our faith; we are able to forge ahead confidently and without hesitation,” he says.

One of the biggest challenges he faced early on was that many people in the Fellowship had invested their life savings into bonds sold by the Village. After a lot of prayer and hard work in the fall of 1999, Jeff oversaw the return of investors’ money by sixty percent, five years earlier than originally promised.

“The Lord blessed us in that work,” says Jeff.

Senior health care is the second most regulated industry in the country. Jeff has seen regulations change heavily throughout the years. As regulations continue to increase, Grace Village is constantly being asked to do more with less money every year. However, that does not stop their mission of giving quality health and skilled nursing care to the residents.

One of the many ways Grace Village takes care of their residents is through the Caring Friends Endowment Fund, which helps those whose funds have run out.

“As it says in the book of James,” says Jeff, ‘Religion that God our Father accepts as pure and faultless is this: to look after orphans and widows in their distress…’ that’s what we try to do here.”

In seeing many changes over the years, Jeff continues to be in the forefront of his faith, waiting to see how God will provide, knowing He always will.

“When I came here, we owed more money than we had. We were headed toward bankruptcy again, but we constantly saw the Lord provide,” he says. “It’s increased my faith to witness God’s provision over the years.