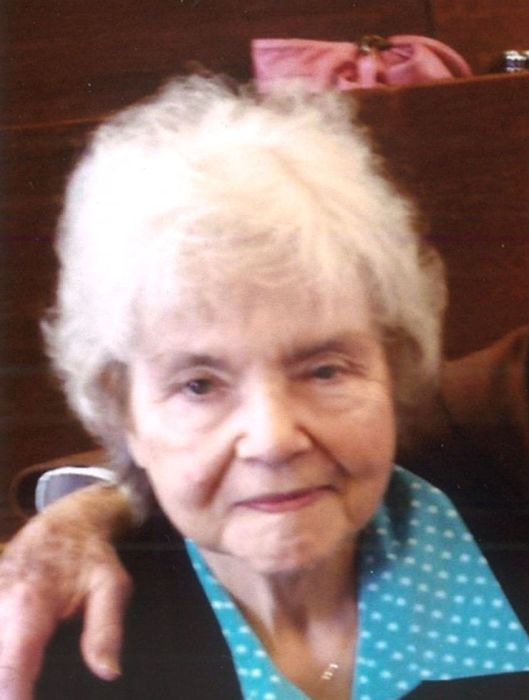 She was born in Toledo on March 12, 1931, to William and Zoe (Cox) Wilson. She was married to Albert E. Hockley, Jr. Together they served the Danville Grace Brethren Church for over 20 years, and ZoAnn was involved with all of their groups and organizations. She was a very talented quilter and seamstress and taught crocheting, knitting, and tailoring. Her life was also devoted to being a mother and grandmother, and was known as “Momma Bear”.

She was preceded in death by her parents, her husband, a brother, William Wilson, Jr., and a sister, Janene Hayes.

A funeral service will be held at 10:30 a.m. on Thursday, May 3, at the Danville Grace Brethren Church. Pastor Dennis Eggerton will officiate. Visitation will be an hour prior to the service. Interment will be at 2:00 at the Lake Township Cemetery in Millbury.